High Rates of Deployment, Combat Affected Them Mentally, Physically WASHINGTON—This likely will come as little surprise to the VA and DoD medical personnel who care for them, but recent veterans really are very different from those who came before them. A recent...

SAN DIEGO—While the addition of androgen deprivation therapy to radiation therapy improves survival in patients with intermediate- and high-risk prostate cancer, it remained unknown whether combined androgen blockade with a gonadotropin-releasing hormone agonist and a...

LOUIS—The protist Trichomonas vaginalis causes a common, sexually transmitted infection, some research has raised the possibility that it might contribute to the development of chronic prostate conditions, including benign prostatic hyperplasia and prostate cancer. A...

ANN ARBOR, MI—Does guideline concordance with annual postoperative prostate-specific antigen surveillance increase when PSA values exceed 4 ng/mL, even though that represents a screening threshold that is not relevant after surgery? That was the question raised in an... 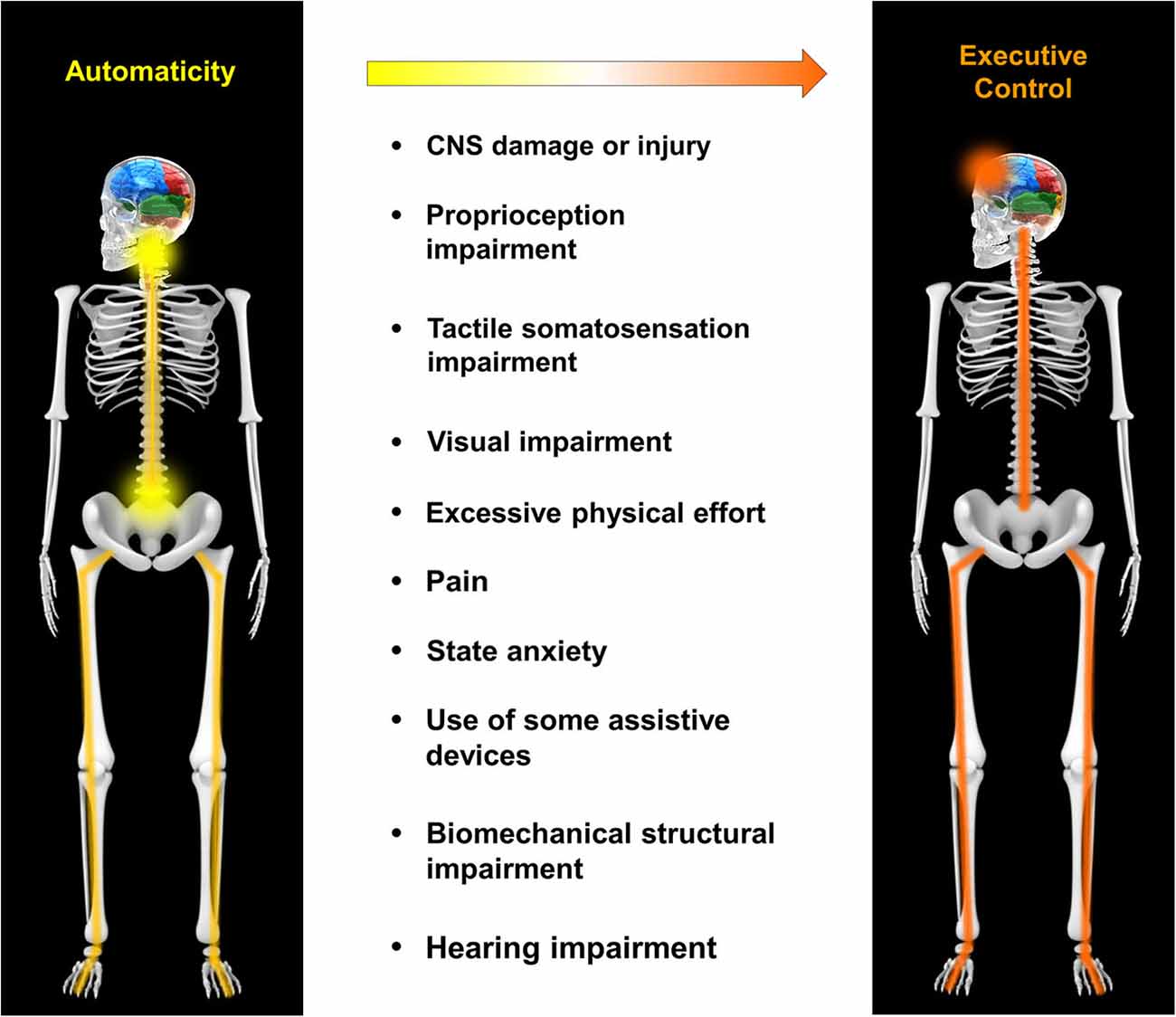 INDIANAPOLIS — Meticulously following clinical guidelines in VA patients who suffered transient ischemic attack or nonsevere ischemic stroke reduced by nearly one-third their risk of death within a year, according to a new study.

BIRMINGHAM, AL — For the first time, new guidelines have recommended the use of tumor necrosis factor inhibitor biologics as initial therapy for psoriatic arthritis. BALTIMORE—A University of Maryland research team has discovered a biomarker that can determine whether a patients has multiple sclerosis or is relapsing, thanks to VA funding.